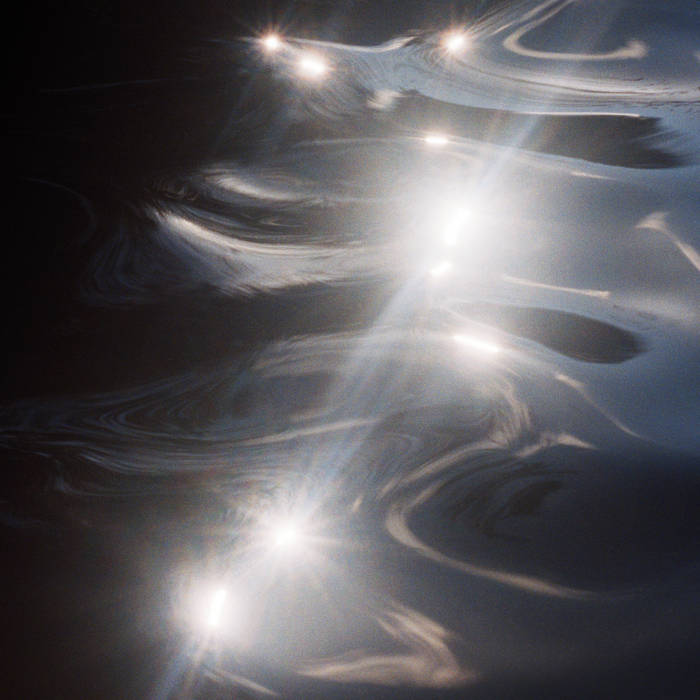 Mycelial Echo is the result of six weeks of fluid, remote collaboration between longtime friends, in which modular ideas were passed back and forth, eventually developing into full length tracks. Manipulated vocal samples, processed vocal improvisations, and patterns built from extended techniques are combined with Stardrum's complex sequences, organic percussion, and synths to create a portrayal of our relationship to the natural world that is both tactile, sensorial, and seen from a distance. Lisel's voice grounds the otherworldly landscape of Mycelial Echo's unique sonic world.

Mycelial Echo is centered in organic sounds and images of nature, with the idea that our impact as humans is felt as an echo in the ecological memory of the earth and its flora. The album dives into the anxious euphoria of our time, grappling with the chaos of cyberspace and the physical destruction of the oceans, atmosphere, and trees.

The music of Mycelial Echo was developed in collaboration with other artistic projects, and the album is made to be presented alongside other media: half of the music was written as songs for an opera about trees⁠—a collaboration with experimental theater and visual artists that will be presented in a virtual reality installation in 2021. The other half is the score for a larger work called The Vanishing Point, a piece of music and dance made with a choreographer, conceived as video art and premiering through National Sawdust on February 18.

"I Am Not Ready To Go," "In the Dome," and "Mycelium"
originally written for REAL I TREE, conceived by Ashley Tata.

"Module 6," "Stalls," "Wolves," "Little Vocal Moment," "Games," and "For A While"
originally written for The Vanishing Point, conceived by Eliza Bagg (Lisel),
Booker Stardrum, and Gwendolyn Gussman, and commissioned by
National Sawdust for their 2021 season: BODY / SPACE.

Bandcamp Daily  your guide to the world of Bandcamp

Cannibal Corpse's George "Corpsegrinder" Fisher stops by for an interview